The Best Ways to Get to Downtown Seattle from Seatac Airport 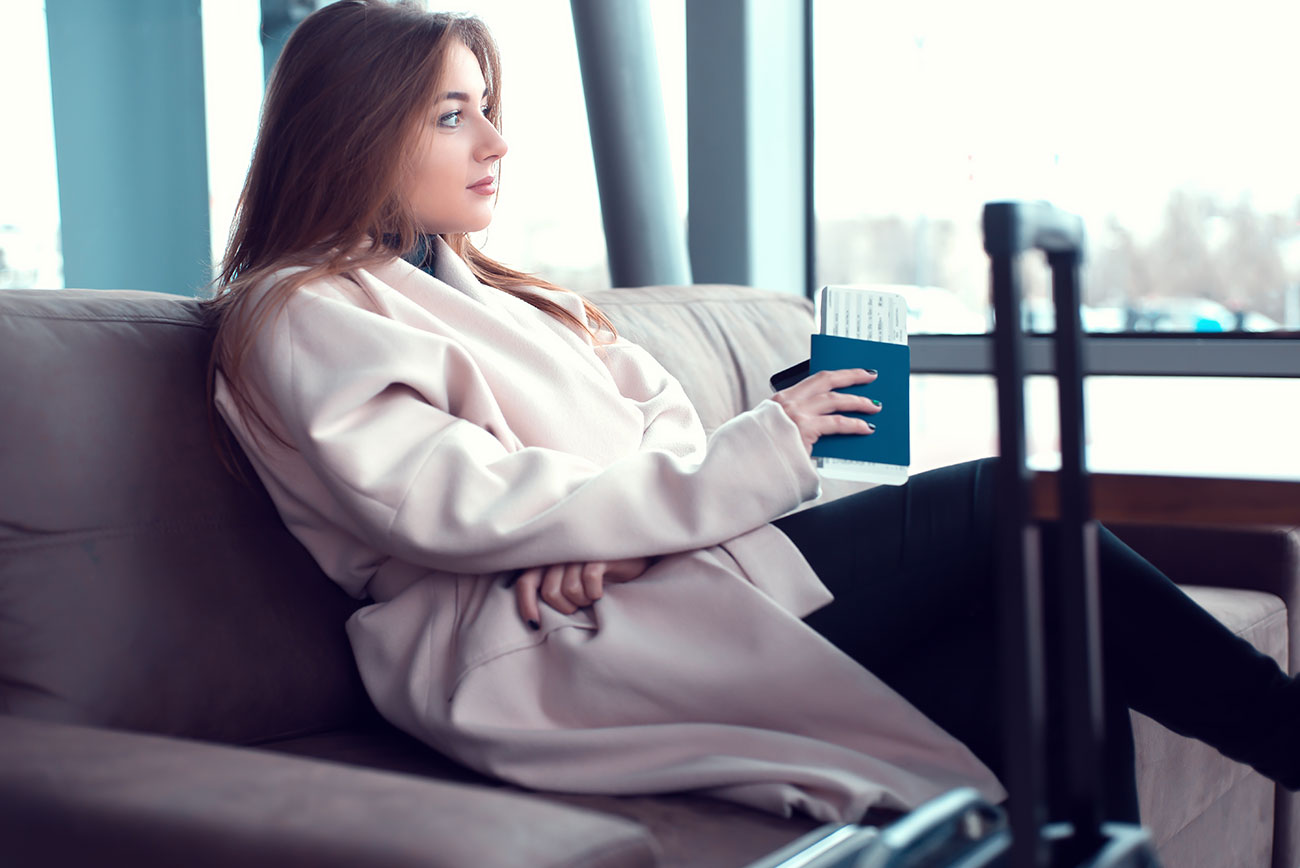 Here is a list of options to go from Seatac Airport to Seattle and back.

If you don’t mind wheeling your luggage, this is the best and cheapest way to go. The light station rail is about a 10-15 minute walk from the airport terminal with the final stop at Westlake Center in downtown Seattle. The trip will take between 35-40 minutes and will cost 3.00 per person for downtown stops. Once you arrive at your station, you’ll have to take an escalator or elevator to exit the station to go to your hotel

You’ll find all the information you need for getting to Seattle from Seatac Airport on the Link Light Rail at the Sound Transit website.

When coming back to the airport from Downtown Seattle, you will be getting off at the very last stop. The two closest stations to Downtown Seattle are the University Street Station at Benaroya Hall and the Westlake Station at 5th and Pine at the Nordstrom building.

Sound Transit also has an easy trip planner to help you determine which stop you’ll need to get off at that is in close proximity to your hotel.

2. Using Uber to go to Seattle from Seatac

I love Uber and travelling to Seattle is easy via their app. You’ll need to meet your driver by following the “Ground Transportation” signs towards the parking garage. On the third floor, you’ll see a pickup zone marked with a rideshare sign. This is where your Uber driver will meet you.

There are a couple of options with Uber

Uberpool: You will be in the car with somebody else to help share the costs. Approximate cost from Seatac via Uberpool to the Westin Hotel as of this writing is between $29-37 with no surge pricing in effect.

UberX: You and your party are not sharing an Uber and as of this writing during non-surge to the Westin Hotel from Seatac would be $33-42 depending on traffic.

Coming back to Seatac Airport from Downtown Seattle is approximately $4-5 less than the above prices.

3. Take a Cab from the Seatac Airport

When leaving Seatac Airport, cabs will charge a metered rate that is set by the City of Seattle. Currently, that rate is $2.70 per mile plus pickup charges and also charges for any time delays you may have sitting in traffic. If you are travelling to the city during a work week from 6:30am-9:30 am, you’ll have to expect some delays coming into Seattle from the airport.

Based on the app, Taxifarefinder, you will pay anywhere between $48 during non-peak times and over $75 during rush hour.

When leaving Downtown Seattle for Seatac Airport, most cabs charge a flat rate of $40 from downtown to the airport.

Lyft is another rideshare service you can use to get to Downtown Seattle from Seatac. Based on the website Ride.Guru, the approximate cost for a shared ride is between $14-19 as of this writing. The cost for a car by yourself with Lyft is about $29.00  for a 22-minute ride between Seatac Airport and the Westin Hotel which is centrally located to downtown.

5. Take an Airporter from Seatac Airport to Seattle Hotels

Airporters are probably your cheapest option if you have lots of luggage and don’t want to walk to the light rail station.

A few options with pricing are:

Shuttle Express is only $18 from Seatac Airport to Downtown Seattle hotels.

All the major rental car companies operate out of Seatac airport, but one thing you have to keep in mind is that parking at your hotel will be very expensive. The Seattle Westin Hotel is $45 for self-service parking to $57 for 5-24 hours with valet service. Valet Parking at the W Seattle Hotel is $68, so be careful about these additional rates when making your travel plans to Seattle.

As you can see there are many options for getting to Seattle from Seatac airport and it all depends on what your budget is. We have found it super easy to use the Light Link Rail and for most hotels, the Westlake stop will be a perfect fit for those of you staying in downtown Seattle. You could always use the money you saved to take one of our tours.