A Fascinating Look at the Life of Edward Curtis 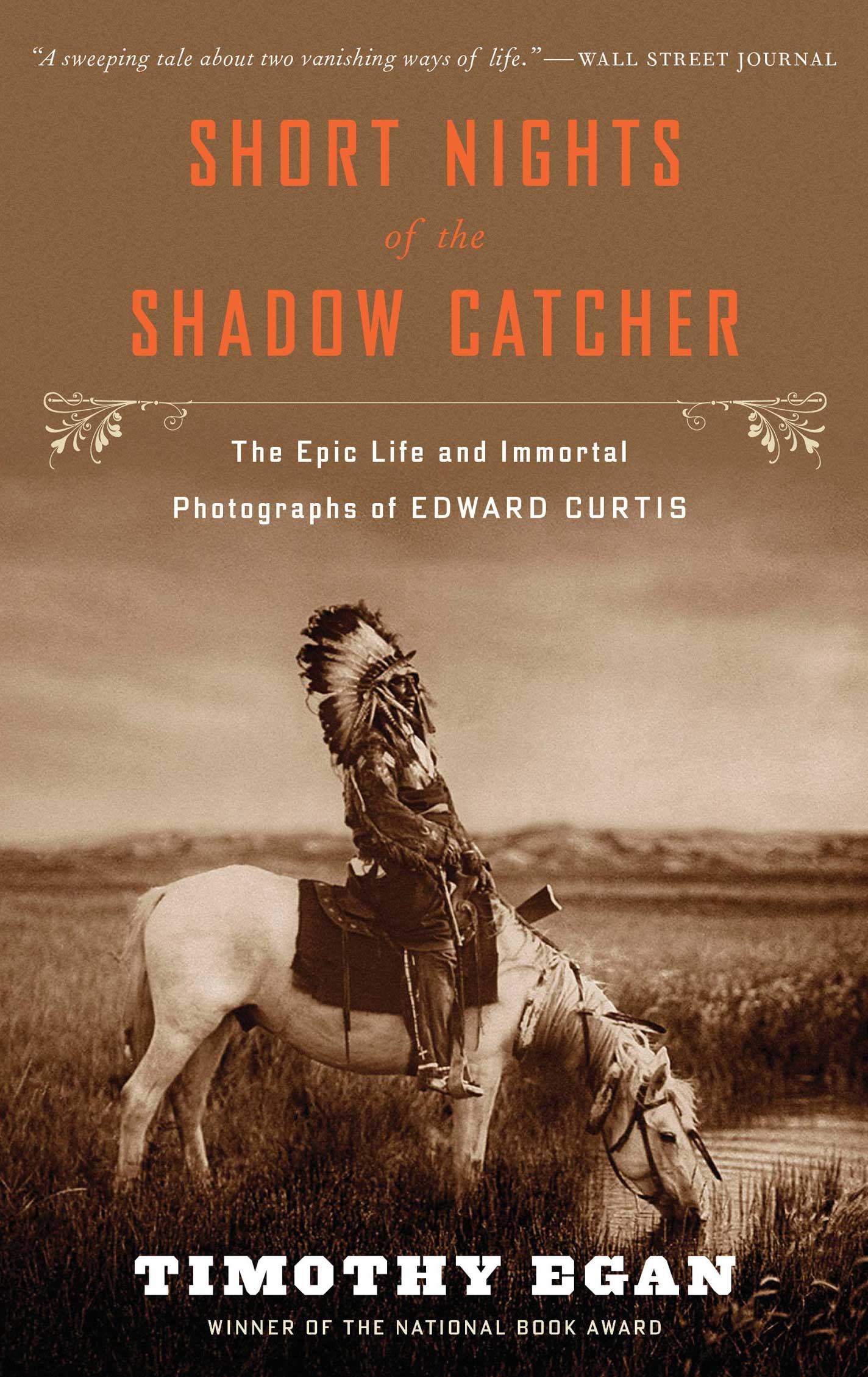 At Shutter Tours, we read a lot of books. One can say that Half Price Books gets a lot of our money each year as we do frequent research on Seattle to continually improve our tours.

I recently came across a book about Photographer Edward Curtis that I was unable to put down, “Short Nights of the Shadow Catcher” by Timothy Egan. 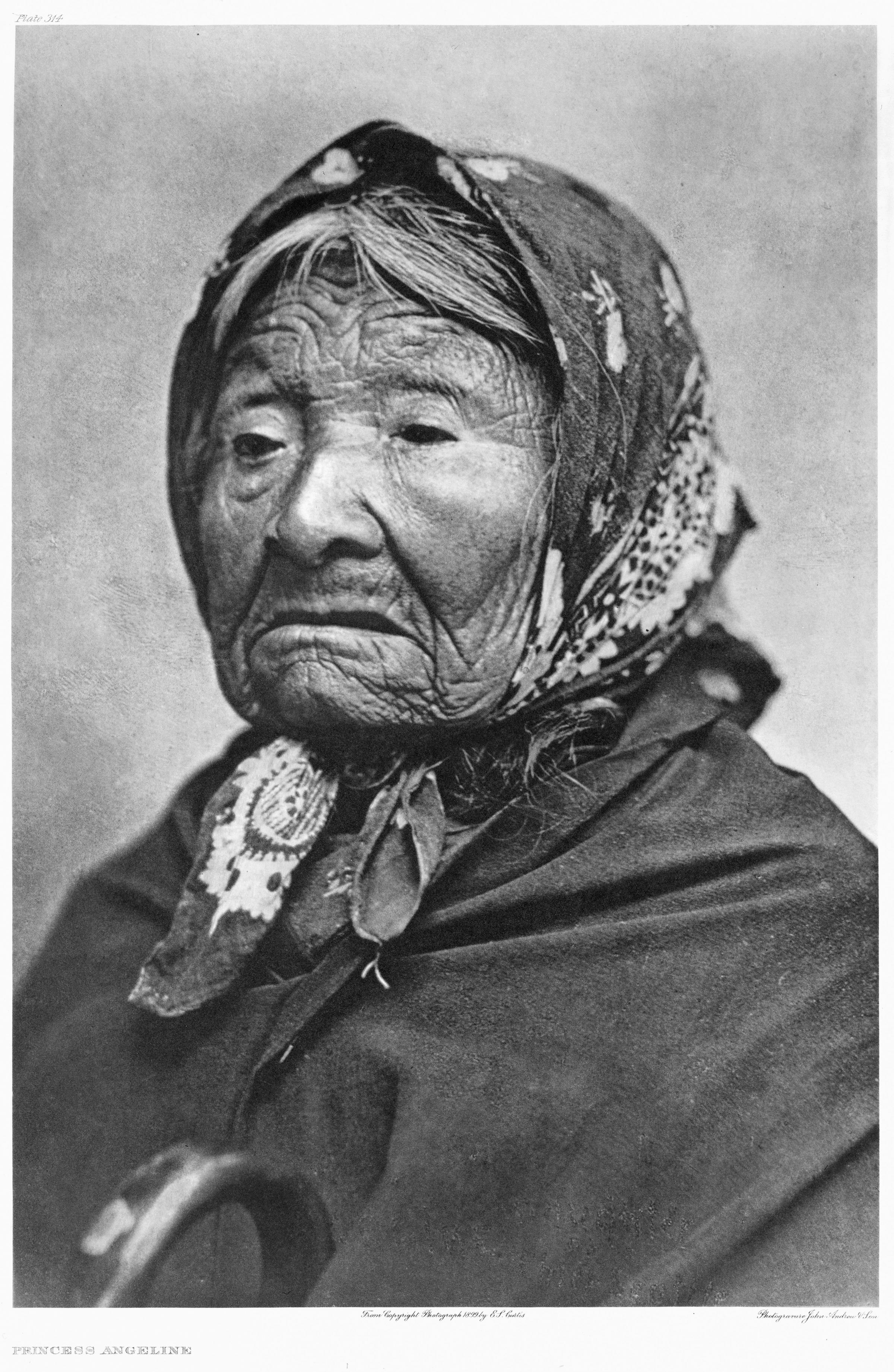 Edward Curtis was a photographer that got his start in downtown Seattle in the late 1800’s and his photo of Chief Seattle’s daughter; Princess Angeline started him on a journey and an obsession to capture the Native American’s on film before they disappeared. 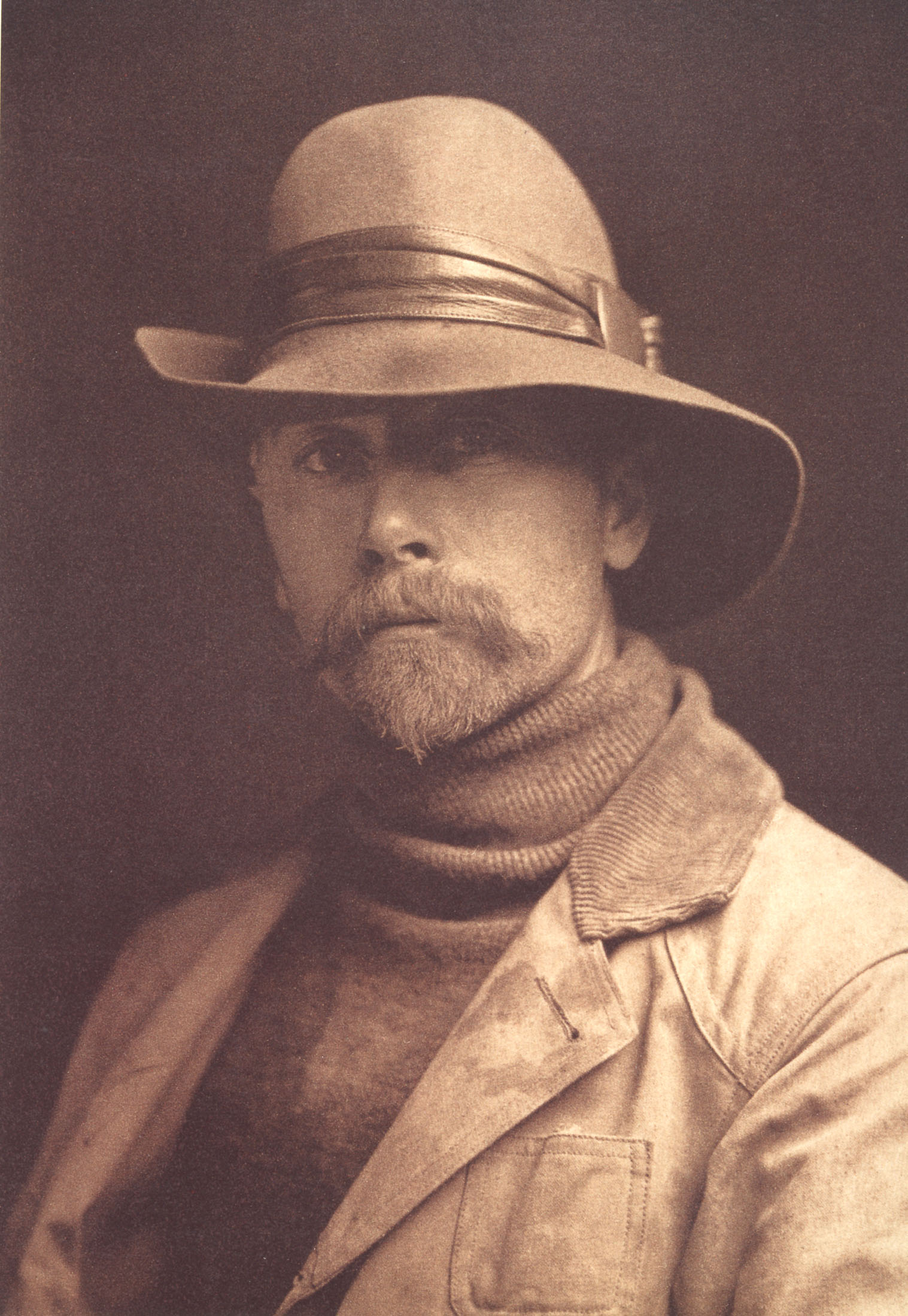 Curtis spent the next three decades traveling throughout the west to document the stories and rituals of more than eighty North American tribes. Not only did he take over 200,000 photographs and copper gravure plates during this time. He painstakingly wrote down vocabularies and pronunciation guides for 75 languages and transcribed an enormous amount of myths, rituals and religious stories from oral history in his 20 volume set of books simply titled, “The North American Indian.”

This book takes you from the very beginning of his journey from becoming friends with Theodore Roosevelt to his meetings with J.P. Morgan who helped finance his expenses to travel the equivalent of over 27 times around the world.

The book is very well researched using many many documents, letters, and photos from the Allen Library at the University of Washington as well as the Library of Congress Curtis Collection and many other sources including the Pierpont Morgan Library. 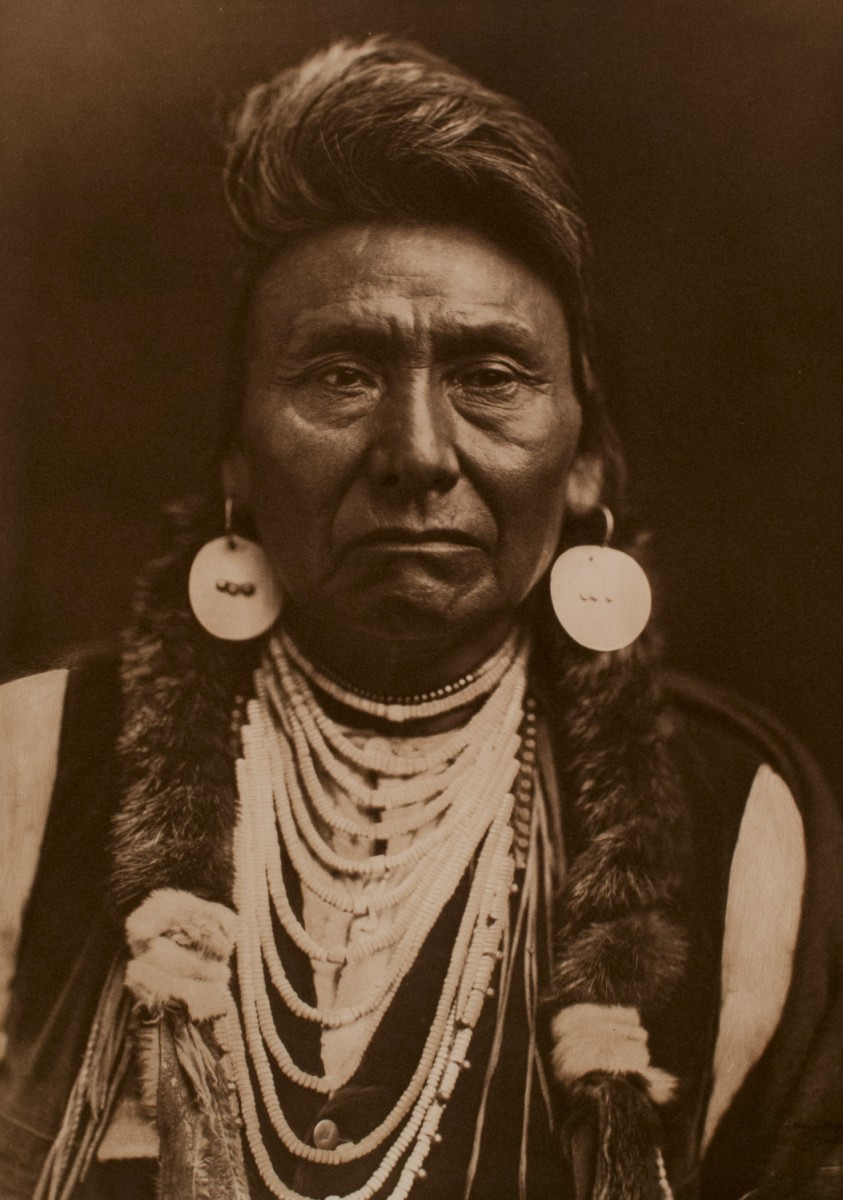 A fascinating read that will often have you shaking your head at how Edward Curtis persevered to see this project to completion after 32 years. He endured sickness, financial hardship, divorce and the struggle to keep everyone on his team moving in the same direction.

Northwestern University has a digital copy of “The North American Indian,” with all 20 volumes scanned. For this project, the full twenty volumes of close to 5000 pages of narrative text were electronically scanned. With over 2200 scans of the photogravure plates, which in the original Curtis work include 1500 images bound in the volumes and the remainder as loose plates in twenty accompanying portfolios.

I will say this, read the book first and then check out the above electronic version of his work as you’ll appreciate it much more after finishing the book.

If you enjoy Native American history and photography as we do, this is a book not to be missed.

This entry was posted in Reviews and tagged photography, Seattle. Bookmark the permalink.